The concert agency, Great Voices, part of the UNIVERSAL MUSIC conglomerate and promoter of their artists, set up two concert performances (ticket-prices up to 150 Euros) which were recorded and will be released by DECCA.

This was the second performance (the first one was on April 13th), both at the Wiener Konzerthaus. The cast was hailed as something like a stellar cast of our time (the other Simones of the moment being Hvosostovsky and… Domingo). So – no staging. Not such a bad idea, especially when recorded, because the singers really had to focus on, well… SINGING.

Hampson did not sound bad in the prologue, apart from two or three tiny text-uncertainties. In his first scene with Fiesco he started to exaggerate and do too much: „Non sii crudel! Sublimarmi a lei sperai“ lacked the flowing line as did „figlia, a tal nome“ little later in the duet with Amelia, which was sung out way too much, being uncomfortable singing mezza voce in this tessitura. Thus, the duet did not really convey dolcezza and tenerezza.

In the scena del consiglio he wanted to show authority and vocal weight: from the very beginning: „Messeri!“ and  „Consoli del mare, custodite le soglie!“ or „Fratricidi!“ were belted out with the typical tendency to sound throaty and pressed when he forces. „Piango su voi“, where the doge pours his heart out, needs to flow more freely. The voice tends to get stiff and rigid when he forces, which he does quite a lot both in the scena del consigilio and in the big scene with Fiesco in the last third act. In fact, I found the Simone/Fiesco duet a real weak point in this performance. Authoritative and incisive phrasing requested for „Doge troveran clemenza i tuoi traditori“ or small touches and inflections for „m´ardon le fauci“ or „taci, non dirle…“ turns out to be rathjer crooning than a real piano– he TRIES but I just find it not inspiring. „Tutto finisce, o figlia“ was too shaky, „Gran Dio, li benedici“ on the other hand had a real atmosphere.

Although Hampson audibly works the text, its essence just does not show in the singing a lot of times. What Hampson lacks is the smooth legato, the broad and flowing line, indispensable for singing Verdi. All in all, I just don´s see Hampson in Verdi. – The fact that you WANT to do a role and that you CAN hit all the notes, is just not enough. Doing justice to the composer´s whishes and to the music and showing it in its best possible light is what counts.

Kristine Opolais started the aria light and lyric, but already at „all´onda il TU- o chiaror!“ the voice gets harsh and edgy. The voice really sounds as if divided in two: as soon as she comes into the passsaggio or she adds more weight and volume the voice gets out of focus tending to sound blurry. The timbre is beautiful as is the lyric sound of the voice in the middle range, but most times she sounds too swollen and pumped up. She is at her best in the duet with Simone in the first act. Especially in the finale of the first act she has a hard time cutting through the orchestra. This is her first Verdi role and although Amelia is essentially lyric,  you need, as always in Verdi, both a solid foundation in the low middle register and an effortless floating top (both are not her strenght).

Joseph Calleja has added Adorno to his repertoire recently and he does mostly well. He is at his absolutely best where he pours out the voice and can let it flow. „Angiol, che dal empireo“ or the duet with Fiesco „Vieni a me“ is really impressive regarding the steadiness of tone and beautiful mezza voce. Vocal projection and effortless singing are his virtues. The voice rises beautifully above the big ensemble („Amelia è salva, e m’ama!“) in the scena del consiglio. He does not make much of the recitative („O inferno!“) and lacks the furor and slancio for „Sento avvampar nell´anima“, at „Cielo pietoso rendila“ and „parla il tuo cor virgineo“ and „perdono, perdono, Amelia“ he is at home again. Where vocal acting is required he remains pale as an interpreter, where he could add nuances and inflections to the character he does not have to say much: „Ho trucidato Lorenzino!“ is almost resigned, „Ei dorme! Quale sento ritegno?“ makes no impression or „i tuoi nemici!“ in response to Amelia´a „Quai gridi?“ at the end of the second act is sung much too „by the way“. He is absolutely secure and sings admirably „clean“ – almost too much so. One would beg for a little more accento, not so much through vocal power but through incisive diction and for at least a LITTLE portamento now and then.

Carlo Colombara is a correct Fiesco, a little leightweight no big authority. The big scene with Simone at the end is neither gripping nor shattering: „piango perche mi parla“ has little substance and the scene as a whole goes by rather unnoticed.

Luca Pisaroni was a pleasant surprise. Singing his first Verdi-role he did well as Paolo. He was a little uneasy on the high notes but mastered them cleverly. Not a huge voice but well managed. What he may lack in volume he compensated in a rather focussed sound and vivid diction. „L´alta magion vedete“ in the prologue or details like „Doge non posso!“ after the Simone/Ameila duet or the scene, when he meets Fiesco before being executed were well thought out.

Igor Bakan as Pietro and Gaia Petrone as Amelia´s maid did not make a lasting impression. Andrew Owens sang a solid Capitano.

The chorus oft he Vienna Singakademie was well studied, but sounded too „well behaved“…

Mario Zanetti got a dense, but not particularly refined sound out of the Vienna Symphonic Orchestra, he (mostly) did not cover the singers, but where he had the opportunity to let the orchestra go (finale of the prologo and the beginning and the end oft he scena del consiglio) he did so with no restraint: annoyingly and unreasonably loud.

Little applause inbetween – Calleja got the biggest share after his aria. At the end people seemed a little hesitant whether they were allowed to applaude in order not to disturb the recording…. 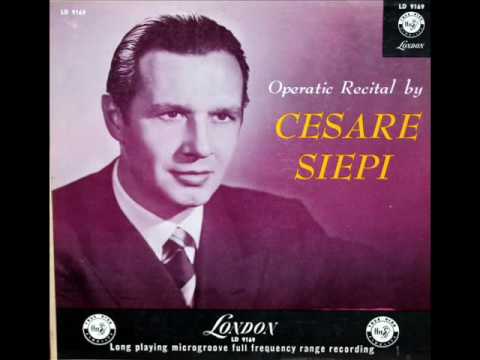 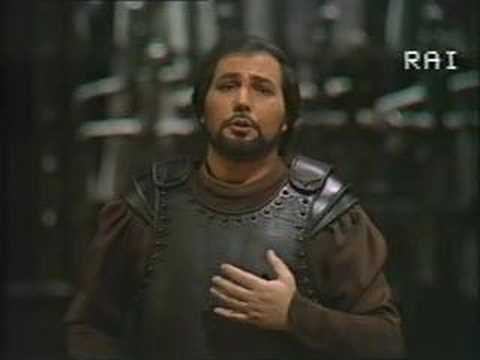 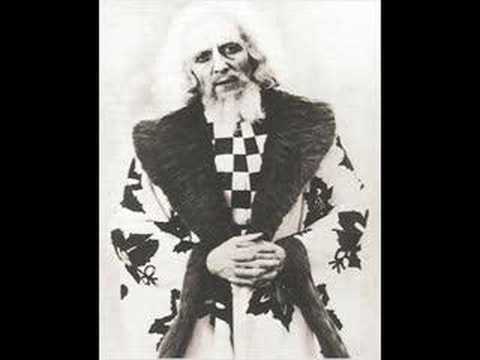