Valentina Nafornità will sing Norina in the premiere of „Don Pasquale“ which is due at the Wiener Staatsoper this Saturday on April 25 (also featuring Michele Pertusi, Juan Diego Florez and Alessio Arduini). Hailed as a kind of sensation in the Vienna Opera ensemble the 27 year old soprano had been given much publicity and spotlight and was scheduled as Gilda for the premiere of „Rigoletto“ last season. As could be heard in a Rigoletto repertoire performance some months prior to the premiere, which may have served as some kind of „trial“, someone was wise enough to send for Erin Morley and thus save Nafornità the over-exposure of her still very „delicate“ talent. Her Gilda sounded well enough prepared and ok, but inexperienced and too „girlish“ and vocally somewhat timid and unbalanced. What I remembered most was the way she moved. Obviously VERY taken with herself and her stage appearance and constantly posing and swinging and swaying her long, slender arms. 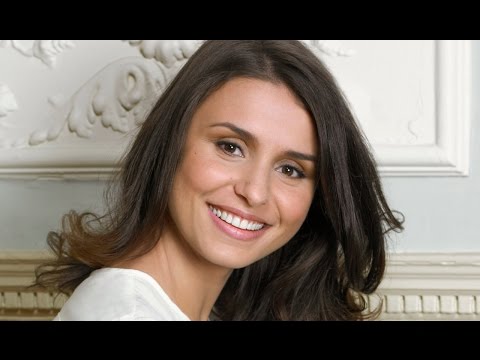 So now Norina. Obviously a better choice, though one could argue if a smaller house would not do better justice to this delightful music (and Nafornità´s rather small voice). The voice obviously is not the most remarkable thing about her. We can hear a small voice, uneven throughout the registers, unsteady (not only) in the lower middle range. Listen to the unevenness of the phrase “in mezzo al cor trafisse” alone or the trill, which isn´t one, pitch problems and coloratura (little as there is in her version from 5:26 on) at the end which sound heavy and laboured, almost amateurish. Nor is she a remarkable interpreter. She DOES a lot of things, she moves, fusses around, but this is more Nafornità posisng for the public and does not add to her (vocal!) conception of the role.  Too many non-musical effects, mostly overdone and exaggerated, hardly ANY „acting with the voice“. Not an intriguing singer who really holds your attention. In short – a lyric / lirico leggero soprano voice like a dozen others around at the moment. Neither an outstanding voice nor a remarkable singer. A pretty poser with a bit of a voice and too little training.

And WHY does she need a microphone and amplification????? 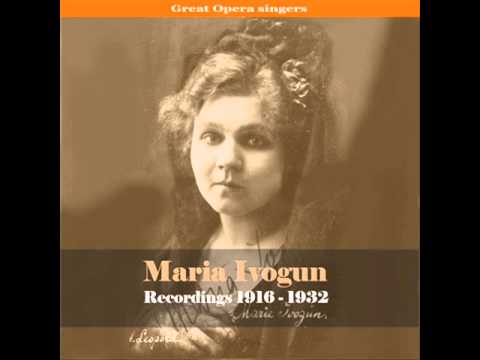 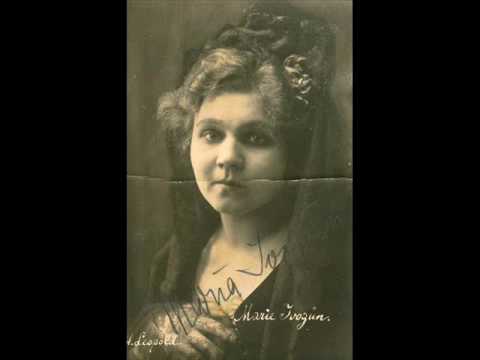 For complete vocal control and at the same time complete command of holding the listener´s attention, for steadiness and fluent vocal production listen to Maria Ivogün. – Another world. … From the very first phrase on. Effortlessness, ease and elegance. The gentle charm of her “Quel guardo il cavaliere”, the sweep of her “So anch´io la virtù magica”, how she sails through “Ho testa bizzarra, son pronta, vivace…brillare mi piace, mi piace scherzar” at 1:22, where Nafornità stumbles through. The charm of her “ma in riso lo sdegno fo presto a cambiar.” Not to speak of her trills and her coloratura – maybe leaving apart the high D, which is a bit stiff. Now, Ivogün never was a great interpreter, no„actress“ with her voice, her phrasing is not exactly the reason why one would turn to her recordings. But by „just“ SINGING the music (and HOW!) and understanding its style she leaves Nafornità sound blunt, predictable, uninspired as an interpreter and monotonous and unfinished as a singer. Even without the visual component Ivogün has more charm and personality in her singing than this pretty,  young soprano will ever have. – Hard and ambitiously as she tries.