Dominic Meyer has made it a point to prove wrong those voices, who claim, that not only has his ensemble´s standard (again) dropped considerably, but also that there are no young and promising singers coming along. Now, whoever has the last word on auditioning/engaging/casting at the Wiener Staatsoper – he is more a model scout than a voice expert. 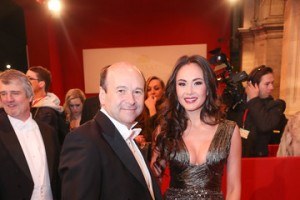 Neither does he seem to know hos to give a young talent proper artistic guidance. Nafornità, for example, was to have sung in the “Rigoletto”-Premiere last season. After a tryout in a run of repertoire performances yet in the old production, it obviously was decided, that it was too early to expose her in such a demanding role and she was replaced. Hila Fahima, the Paggio (!) of the premiere was to take over the second run of this Rigoletto production in June 2015. As for now, she will sing, but only two of the performances and will be replaced in the remaining ones.

We have assembled for you a selection of Meyer´s most noteworthy acquisitions since he has taken over. They have several things in common: funny enough, they all were born in 1987. They all are young, pretty and slender. – And their qualities as singers cannot keep up with their looks.  The voices all sound smallish, thin and „bony“. (Maybe Garifullina still has yet the more balanced voice.) As singers they sound rather unready, monotonous, little finish, at times amateurish  – but anxious and VERY ambitious to make themselves stand out. 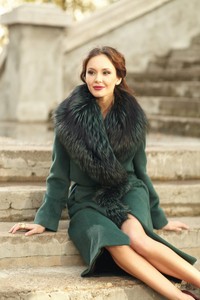 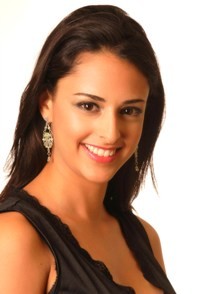 What they have already acquired, though, and to the tips of their fingers is how to behave like a diva. So much so actually, that this excessive posing has become rather annoying.- Both on and off stage. And then, of course, there are the publicity photos. Long arms, long legs, „la taille fine“ – exposed or more or less covered. Pretty posers with a bit of a voice too little training, but a LOT of ambition. And I am sure the time will come when some of them will start to complain, that people and media ONLY judge them by their looks…

That reminds me of a lovely story about the former State Opera director, Franz Salmhofer, who, although he had more than one soft spot for beautiful women, still knew  his business. During an audition, already the first aria of an aspiring young soprano was not very promising. Still, Salmhofer liked what he saw and had her sing two more pieces, which went from bad to worse. When she had finally finished he climbed up the stage to take a closer look. „Very nice!“ he exclaimed: „Pretty face, beautiful neck line, lovely embonpoint. Pity, the voice is in ruins…. Next please!“ 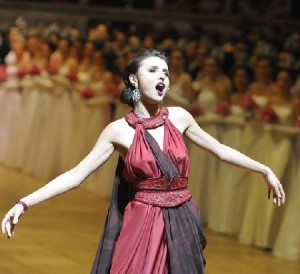 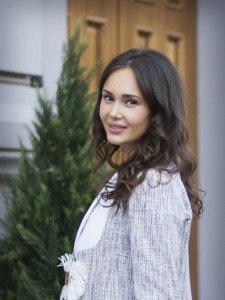 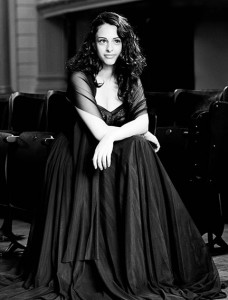 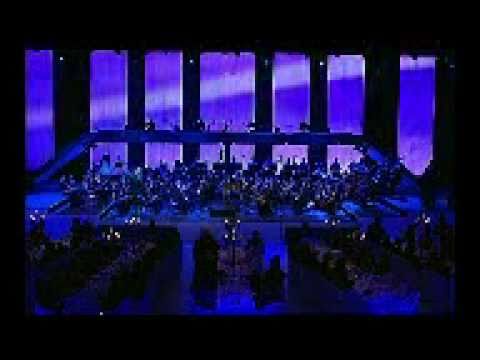 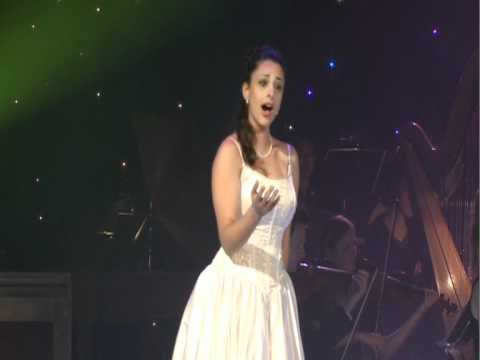 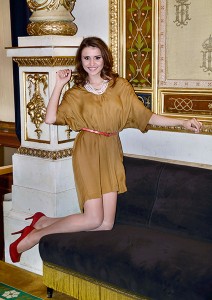 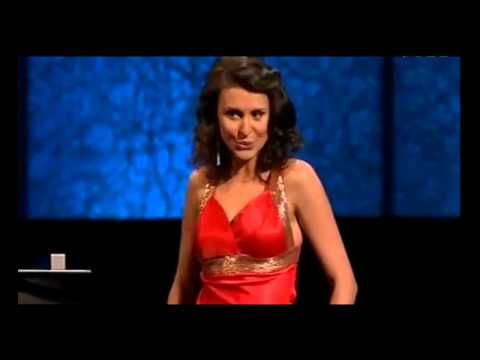 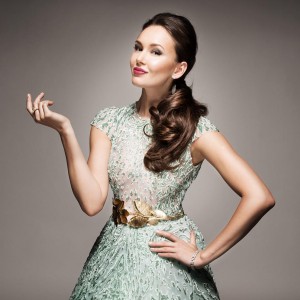 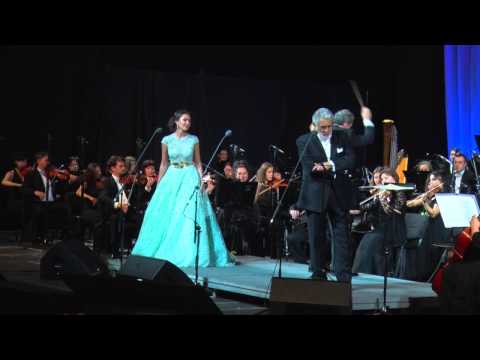 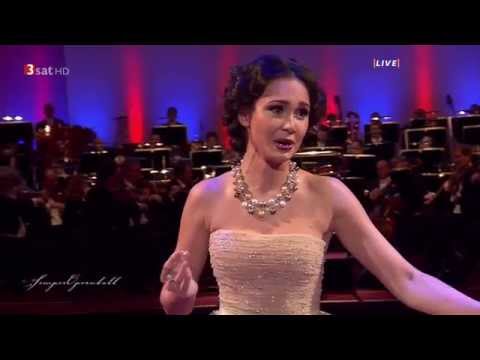 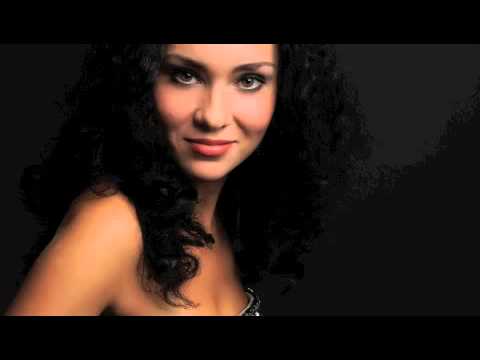 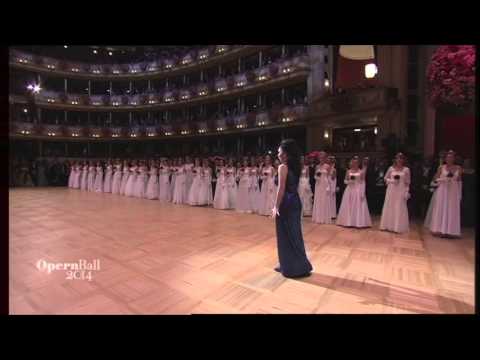