Last performance of this season. Again – or rather still – Vienna´s new Rigoletto production seems to be pursued by bad luck: Paolo Rumetz cancelled, Giovanni Meoni, who not only had taken over the previous performances from Keenlyside, also stepped in in this last one for Rumetz. [By the way, Rigoletto also opens the new season in September: Joseph Calleja, who was cast as Duca, has already cancelled (due to health reasons…?)… Celso Albelo steps in…]

The whole performance seemed rather a student concert of a conservatory than the season-closing performance of one of the world´s leading opera houses. Throughout most passages this sounded more like a conservatory concert of students, than a professional opera performance. Meoni was the only one to sing his spart on a certain professional level – although he lacked experience and charisma for such big roles and although this was a somehow minimized Rigoletto, which Meoni adapted to his vocal possibilities. No vocal authority, no sufficient dramatic power for the big outbursts (rather showing his limits actually), no sufficient real piano culture for the lyric passages – all sung more or less „correctly“, striving for „clean“ phrasing, but with no personal imprint on the role whatsoever. 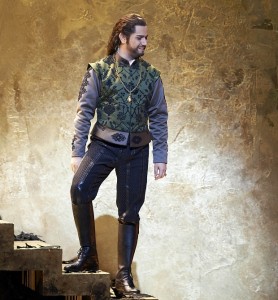 Saimir Pirgu has definitely seen better days. I remember him as a really outstanding Edmondo in the premiere of „Manon Lescaut“ in 2005. In the past 10 years he has progressed to Alfredo, Duca, Nemorino, Roméo, Rodolfo, Werther, etc. Still keeping his roles mostly  „rather“ on the light side, but singing with such a rudimentary technique, that a role like the Duca mercilessly exposes his biggest weaknesses: apart from some pretty three or four notes in the middle range, the upper register sounds all forced and stiff. A „held“ voice – no ease, no natural carrying power, no real ring. The lower notes are inexistant, from the earliest upper passaggio on he is in trouble. His once pretty timbre has become grainy and throaty. He tries to nuance, but mezza voce and especially his piani are throaty and crooned and don´t carry. Most oft he time (especially in „È il sol dell´anima“ and „Parmi veder“ he is so busy mastering the technical obstacles, that there is no room for interpretation – let alone fine singing. The voice has definitely been damaged by too amateurish singing. Terribly dissappointing.

A „worthy“and symptomatic final performance of this season: lots of cancelling and cast shifting, lots of pretty faces, little artistic quality, hardly any refined singing. Another thing – if you as me: this whole performance was technically enhanced by sound amplification. The way they sang, there is NO way they could have made their voices be heard in the house like they could be heard in this performance. Especially Pirgu and Fahima. I want opera houses to finally openly admit when they are using amplification and sound enhancement. I want this specified for every single performance. How very annoying to constantly have to ask yourself whether what you hear is actually REAL or… NOT. 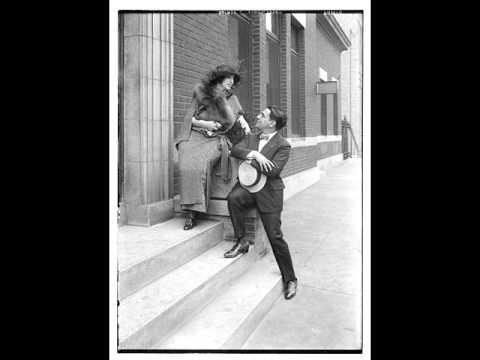 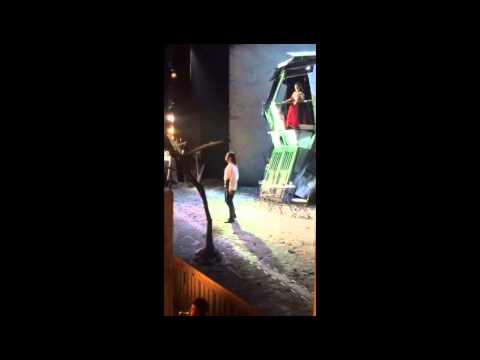 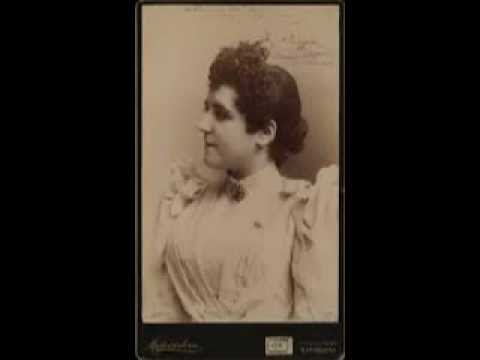