Sensational critics have accompanied Kaufmann´s Otello-debut. Since they never really go into detail and offer little competence on the subject of singing apart from generalized superlatives, one did not really know what to expect.
Well, Kaufmann did not cancel and was in better vocal condition than in the last 6 months when cancellation altered with mostly unsettled performances. This role is Mount Everest for him and he knew that well in advance. To start with, one hears, that he really prepared himself well and was well coached. He worked his way through it and met every challenge (without always succeeding)… without cheating ducking away from certain passages in order to save himself for others like Domingo did most of the times (without large parts of the public noticing that he did so). That doesn´t mean that the singing part of Otello comes natural to Kaufmann – the colour of his voice is right, but he does not have sufficient stamina for it and it´s not in his blood. He always is in control, he tries to keep the vocal balance. Although he is not overly cautious, he is ALWAYS on guard and watchful. The dark colour of the voice gives his singing a certian authority and professionalism and he is a credible performer. What he lacks is a real insight into the role both vocally and as an actor and an authentic personal approach. I think, he does „understands“ the music and its style, but he does not have the adequate vocal trade and abilities to meet ist demands in many roles. 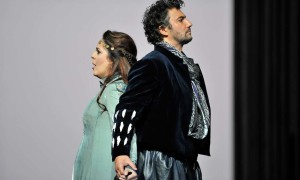 As an actor you see the usual Kaufmann-gestures and poses, much generalized posing, the usual convulsions to convey desperation and anguish in the final scene.As a singer one hears the usual Kaufmann-nuances which amount to nothing more than piano and forte. Much the same can be said of many of his role-portraits: there is no real slipping into a role as a singer; he is not digging himself into the role, into the music and the phrasing, but is rather wrapping it around himself to make it fit him. Essentially he always remains Kaufmann singing a role – Otello in this case.
He gets through with the competent help and the watchful eye of Antonio Pappano. No wonder, Kaufmann prefers to make important and crucial role debuts with the help of someone who knows about singing and operatc tradition – as before with Chénier, too. I might be repeating myself, but every opera house should have a Pappano at its hand . No wonder, big names like Kaufmann who are clever enough to know where to sing what and with whom, chose London for certain role debuts. And no wonder the last new role he sang in Vienna (under Welser-Möst) was Dick Johnson some years ago. During the last two seasons, the best Vienna had to offer him were two routine Cavaradossis……….

Maria Agresta has a very beautiful timbre. Especially the middle range has beauty and a certain lush without sounding heavy and it has nice colours. The top, when forced, sounds harsh and strained, especially when she is putting vocal weight on it – a warning sign for a singer still in her Thirties. Tough roles, heavy schedule and a not really rock solid high register can he heard in her singing. Especially when singing taxing roles or those passages where Desdemona needs power and stamina, the voice tends to sound harsh and go out of focus. She was at her best when she felt comfortable in the middle and higher middle range and when she did not need to force and push. Altuough this is a voice with a good enough size, it is an essentially lyric voice with enough „beef“ for single outbursts, but not enough natural „steel“ and cutting edge for roles on a more dramatic level. Hailed as the new Verdi soprano, I do not find her upper register secure and well enough developed. Several dangers lurking there. Her Desdemona does not really reflect the music as it is written for her. Desdemona is a proud upper class women with poised dignity, taste and self-assurance. Not at all the dull victim as many see her or sing her. Agresta´s big scene with the Willow song / Ave Maria were a delusion. She sang like a whiny schoolgirl, no good vocal line, monotonous, sobbing. The same whiny facial expressions almost throughout the entire opera. Listen to the dignified, ethereal and perfectly composed Tiana Lemnitz. She conveys an infinite sadness, without ever sounding lachrymose.

When I heard the first phrases sung by Marco Vratogna, my jaw dropped. Do you really call „singing“ what Vratogna does? It´s more speaking or shouting. The Brindisi was full of notes that don´t belong there and others that were missing, full of amateurish aspirations in the Brindisi: „Inaffia-ha l´u-hu-go-ho-la-ha-ha trinca, tracca-ha-na.“ „be-he-he-va, be-he-he-va“. The voice is hoarse and dry, totally in the throat, his singing is rough and most approximative. Absolutely NO singing on the breath, no focus, no vocal line, no carrying power other than pushing. What saves his dreadful „singing“ is, that he is a good enough actor with a certain visual impact and presence on stage. What a lousy singer, though. He definitely is „der Mann fürs Grobe“, his most frequent roles being Scarpia and Iago. Two relativelyy „easy winners“ in the „singing actor“ repertory, with many possibilities for making up by dramatic acting what is being lacked as a singer. Even more appalling was the audience´s cheers for Vratogna´s performance.

The other roles wer cast adequately, the Lodovico of In-Sung Sim standing out particularly.

Pappano was routined in the best sense of the word. He firmly held together the crucial ensemble scenes, though the communication with the chorus in the opening scene eft a little to be desired. One felt though, that he was a little hindered to fully open because of the limitations of his singers. Nice costumes (Desdemona´s dresses less so) little stage esign, though in all an aesthetic production, but apart from some small ideas – Iago and the mask(s) – no strike of genius. Mostly empty stages and (the usual combination) so little real staging of the characters apart from generic gestures and face expressions.
This will make another pretty DVD. A big name, an important role, some nice things to look at. Who cares about the singing anyway? 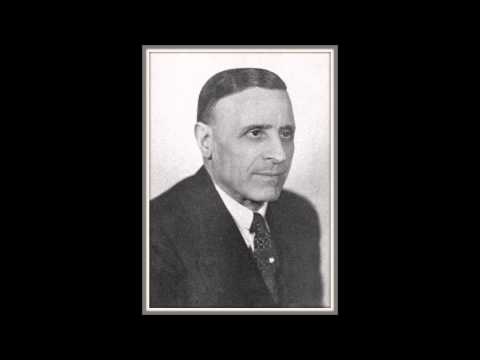 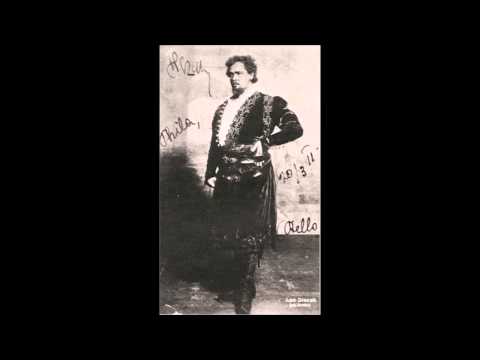 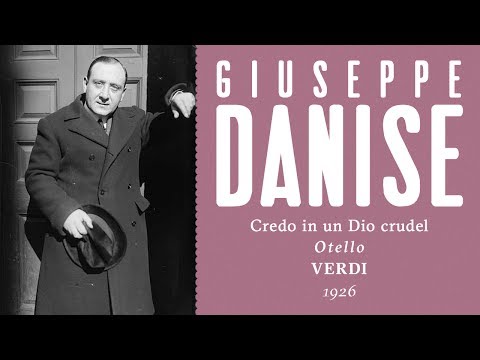 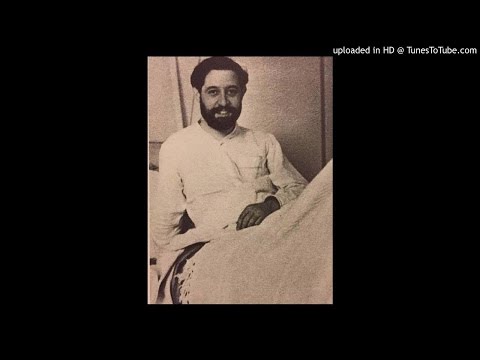 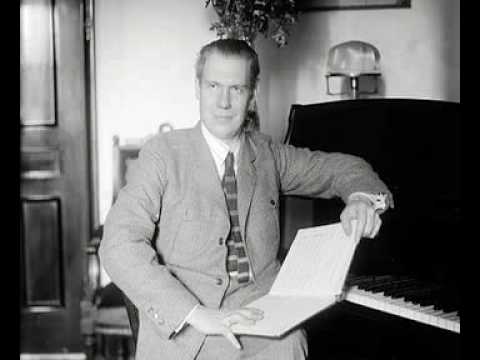 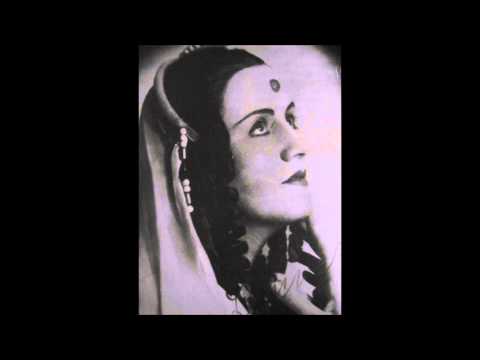 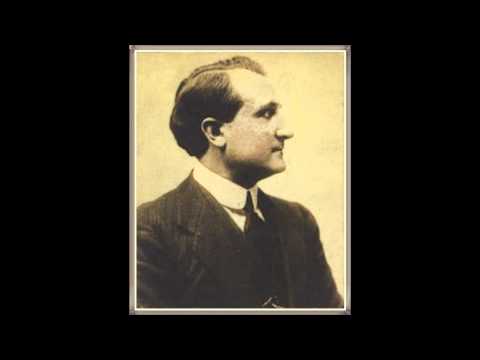