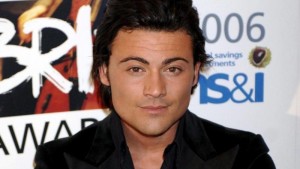 Vittorio Grigolo, recent Edgardo from the Met. In vocal difficulty and stylistically a disaster. A gifted amateur singing by pure instinct. Shaky and bad attacking of the notes throughout his entire performances. Shaky and jittery singing / whining / sobbing.

After listening to an amateurish „Fra poco a me ricovero“ from the dress rehearsal – both the Met and Grigolo posted and shared this enthusiastically….. – I could not help but look on YT for more recent stuff, because I remembered him being a hugely talented, but unfinished singer, but not THIS…. I stumbled over his Tosca broadcast also from the Met this year and could not believe my eyes when I watched him and his plucked eyebrows throughout „E lucevan le stelle“. 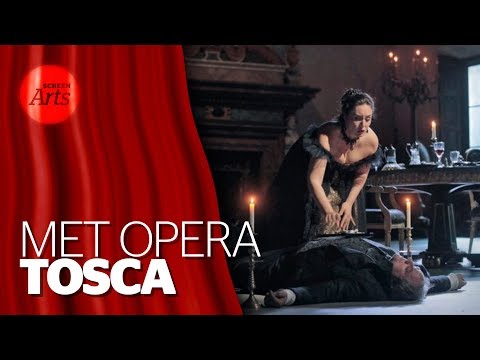 Shaking with convulsions, sobbing, stumbling, mumbling, more speaking than singing. Acting out and exaggerating like a silent-film Diva. One feels tempted to cast Grigolo together with Norma Fantini to make each of them see, how ridiculous this looks. 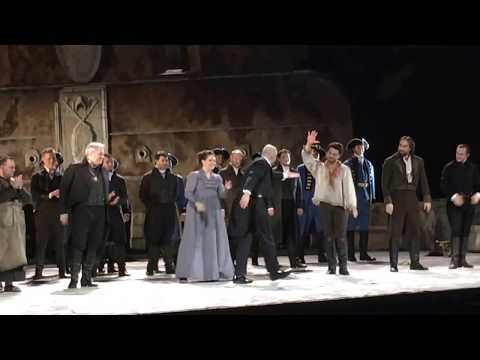 What happened to him? When did this start and get so over-the-top?! Then – another clip from final curtain calls after „Tosca“: behaving like an unleashed clown, bringing his hand to his ear like asking “where´s the applause – come on, no more than that!?”. Working the audience as if they were a bunch of will-less monkeys at his command.
Who does he think he is?! For singing like this? He should be on his knees for being able to sing on this (once) prestigious stage and be happy, that he is not being swept off the stage by an storm of booes (and laughter) like he would have deserved, would he be dealing with an audience, who use their ears (and their minds). Have some singers lost all self-reflection? Does this happen when one starts to believe his own publicity and marketing? Does he think that this hype at curtain calls has anything to do with his singing or even the actual performance? This has become a mixture of late Bonisolli behaviour and Villazon-like fan-craziness. A big talent with little brains and a huge ego, who obviously has lost his self-reflection and obviously there is nobody around him, neither in his personal staff , nor general managers, conductors or coaches, who have enough musical competence to set him straight. 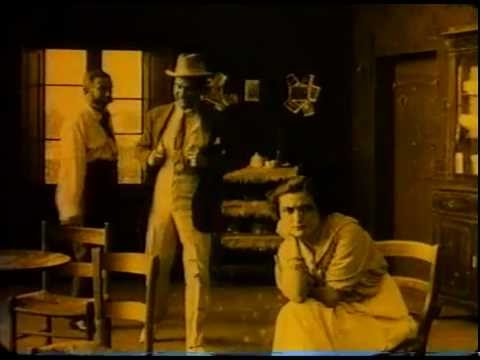 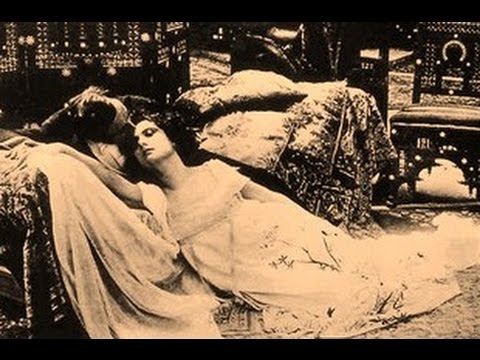 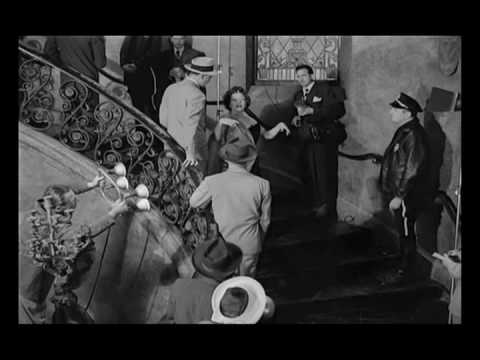