Roberto Alagna is making his role debut as Gustavo (first performance was on Jan. 28) – why only now one is wondering? This could be a great role for him and although he was not in good vocal health this evening (he had himself announced indisposed before act three after having been in considerable difficulty at the end of the duet) and Gustavo/Riccardo certainly suits him better than Radames or Manrico. Yet – it should have come 5-7 years earlier.  He has the vocal size and the authority, but the voice´s elasticity (which was never one of his strenghts)  is largely gone and he lacks much of the role´s lighthearted and effortless facets. He began rather unsteady, but having heard how he sounded in recent live recordings, you would not really have guessed he was indisposed…… Buth then – you do not go to Alagna for beauty of sound, but for vigor and accento. Both „Di tu se fedele“ and „È scherzo od è follia“ had a certain heavyness to them. The big duet of the second act had him audibly pushing on his limits (especially having to hold against Radvanovsky´s waves of sound) omitting the final acuto. From „Forse la soglia attinse“ on to the end it was a only a question of surviving and fighting the difficult tessitura and apart from one veritable stecca he came through somehow. Of the Riccardos I´ve heard and when in good health he is probably the most satisfying „package“ all in all – maybe with the exception of young Licitra, just for vocal beauty. At least it is a voice which makes Verdi sound like Verdi and not like an Italian operetta

The same goes for Sondra Radvanovsky: provided that there was no sound enhancement involved (which in this her case would be really absurd) Sondra Radvanovsky must surely be among the biggest-sized voices I heard in the house so far – that is: she was loud, which is not exactly the same. The voice is a true operatic voice with a big range for a change – which you do not hear too often. Yet – it is not very homogenic: the middle range is audibly her weak spot. It has a hollow sound and shows certain signs of wear and tear. There is no wobble and there are no breaks between the registers but she has quite a hard time to manouvre this big voice and keep it together.  The top notes are a wonder: sounding full and glorious they fill the whole house. Phrases like „Consentimi, o Signore, virtù ch´io lavi ‘l core…“ or „Non mi lasciar, soccorrimi, pietà, Signor pietà…“ are easily the best I ever heard live. The „orrido campo“ aria and the duet were impressive, but you could hear „working“ on the voice as it passed and jumped  through the registers during the whole scene. The tessitura of „Morrò, ma prima in grazia“ was not the most comfortable for her, but it had some beautifully spun mezze voci and true piani. Well deserved ovations as she was by far the best on stage on this night.

Gabriele Viviani sounds like a dozen other baritones around at the moment. The low register is inexistant, the middle range is throaty and the high range is stiff and forced. A bad copy of a mixture of Cappuccilli and the bad taste of Nucci. He sings not at all on the breath, rather he is speaking and/or shouting. I cannot really decide which of the two arias was more insignificantly sung.

Ileana Tonca´s Oscar was vocally rather full-voiced, but with good agility. The Ulrica of Monica Bohinec was neither bad nor exceptionally good with a rather forced chest register. A real highlight was the straight-forward and well sung Cristiano of Alessio Arduini. At least every now and then a little care is given to the casting the small roles.

The orchestra under Philippe Auguin.sounded very unsettled in the prelude and got a little better as the evening proceded.As usual you see only young faces in the orchestra – not a trace of at least some older members of the Vienna Philharmonic Orchestra.

So at least you hear Verdi performed with real operatic voices. And only when we hear a voice of the size and calibre of Radvanovsky we realize how starved out we are and how desperately we long to hear voices which really do justice to Verdi´s music.

P.S.: Obviously Radvanovsky herself is also sick (?), as she will not sing the last performance of Feb. 3. Gabriela Georgieva will sing in her place and make her debut at the Vienna State Opera. 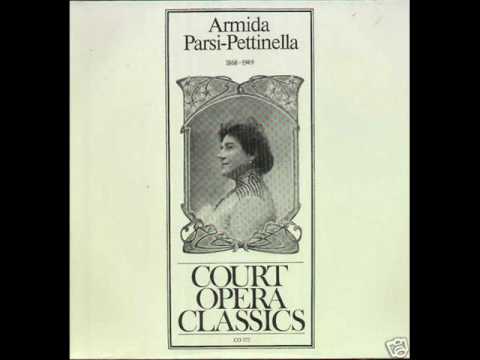 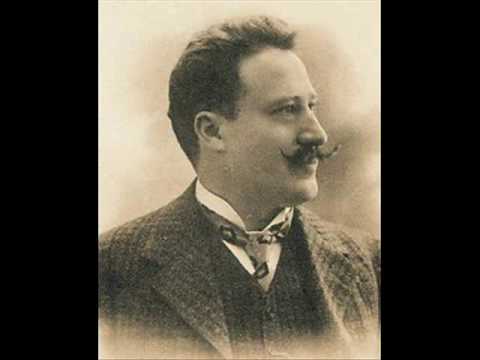