What I feared to be the weakest link in the cast proved to be the best by far.
Carlos Àlvarez has all in all really sung a good Rigoletto. – Not without „IFs“ and „BUTs“, but on the whole one can say: a fine performance. I liked him a lot in the early years of his career. It was a fine voice of medium size with an attractive narrow, but regular vibrato. But vocal trouble could be foreseen then by the way he pushed it up into the high range (but without the required support) in order to produce more volume and power than the the voice actually had, often sounding tight and squeezy. Vocal trouble came eventually, but he seems to have drawn a line and work on his voice.

Remembering how he sounded the last times I heard him 7 or 8 years ago, I found it hard to believe the good reviews he got after the first Rigoletto on Jan. 22. Well – his first few lines proved a pleasant surprise. The first one being that he did not open excessively the „In testa che avete, Signor di CeprAAAAno“. The voice has darkened considerably, it´s most significant notes, the „center of gravity“, the focal point oft he voice has lowered down. A fine, dark baritone voice with a good, solid and full middle register and good low notes. The sound is full with a slight tendency to sound heavy and unflexible, but not overly so. You can hear that he has worked on the passaggio, though the top still sounds a bit tight and squeezy, also taking in to account that as the voice lowered down, the top has become a bit shorter There is a tendency to sing through the nose at times and there´s also a little snarl reminding one occasionally of the complete Stracciari-recording… His vocal production sounds a bit effortful and after the first act I wondered whether he´d have the required vocal stamina for the rest of the opera. He got through it well without neither much saving nor giving more than he has to give. „Pari siamo“ showed good attention to the text, though one longed for more colours more dynamics and nuance and less vocal weight. Much the same can be said of „Deh non parlare“, „Ah veglia, o donna“ and later „Miei signori“: too much voice, too little nuance, too monotonous, certain passages too approximative. Too much singing out, too little intimacy where this would be called for. He has a good diction and good phrasing and a good basic colour for Rigoletto, but just one colour and a constant mezzo-forte is not enough for the whole role. He held some reserve for „Cortigiani“ and „Si, vendetta“ which lacked some thunderous intensity, but he was wise enough to know his limits. The scene with the courtiers, when they find out, who they actually kidnapped, remained only rudimental. The cynism of „son felice che nulla a voi nuocesse“, the mockery of „ah voi dormiste, avrò dunque sognato“, the tortured „non è il suo“ (both relief and disappointment) – all this needs more attention, better timing and much more eloquence. In the quartet he is the one (the only one actually) to provide the smooth base and a steady line, while the others around him either drag behind (Peretyatko) push the high notes (Florez) or mercilessly pressure the low ones (Krasteva). The quartet actually was my personal low point in this evening. Àlvarez got the lion-share of last night´s applause – well deserved.

Juan Diego Florez had an unsteady start. His singing of „Questa o quella“ did not have the flashy drive and elegance it requires. Of course, the voice is lightweight for this part. – There´s no denying that at

all. He cleverly tries to make up for that with verve, accento, incisive diction and by adding weight to the voice. Still, the voice does not really carry well: Instead of using resonance he pushes on the breath. Thus, the tone sounds grainy and out of focus and looses roundness and fullness. Even a small voice can have a full sound in its own size. – His doesn´t, the voice also does not shine. In „È il sol dell´anima“ he really sings his heart out, trying hard to find the legato line and seductive power – still, listen to Schipa and you will find that it´s not a matter of vocal size, but a matter of projection and working with resonance. Even Florez in full sound in the middle range does not have the fullness and roundness of Schipa´s mezza voce. Florez relies way too much on his high notes and effective cadenzas to impress the public: effective cadenzas in „Questa o quella“, „Parmi veder“ (which fits him one size large) and „La donna è mobile“, inserted high notes in the second verse of „Possente amor“, high notes whenever possible. And yet – after the aria and the cabaletta there was no more than polite applause. He even cannot resist to fully sing out the last lines of „La donna è mobile“ before the Duca falls asleep. Too much full-voiced singing, too much pushing on the breath. Too much showing off.

Olga Peretyatko made her house debut in the role of Gilda in 2013. Ambition, willpower and a lot of self-confidence could be heard and seen back then and have become even more obvious. She has lost a bit of effortlessness in her top since then. There are some nice single notes in the higher middle range, but on the whole her vocal production is unsteady. Some kind of squeezy and pushy sound has entered her timbre. The range is not homogenous, small hints of a tremolo in the middle range and squeezy top notes. The worst thing is her annoying tendency to always be a hint behind the orchestra in her entries and when attacking notes. There is hardly an entry or an attack which is precisely in time. – Either hesitant and not cleanly attacked. Her tendency to drag the tempi becomes especially obvious in duets and ensemble scenes. At the end of „Si vendetta“ she added the E flat – to demonstrate that she has it, her trills sound more like gurgling. I really cannot find ANYTHING really remarkable in her voice and her singing. A most overrated singer.

Let´s hope, that Àlvarez respects his limits better this time. What to sing where, how often – and especially HOW: resonance instead of volume, less vocal weight, phrasing, NUANCE and mezza voce are the keywwords. The timbre, the colour are those of a Verdi baritone – the size not really…. 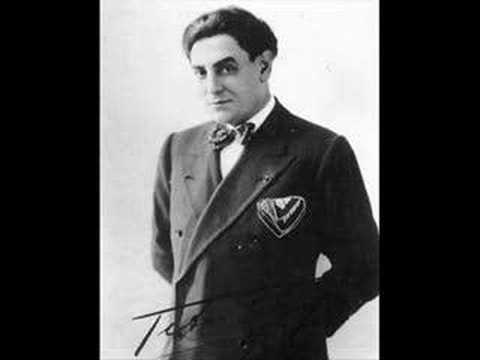 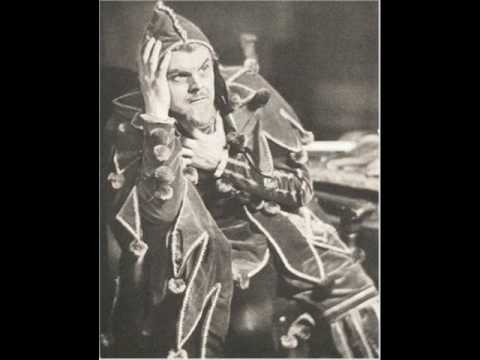 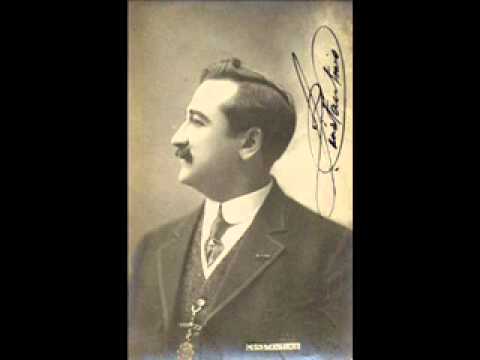 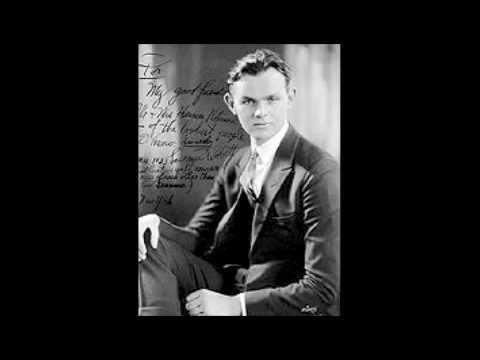 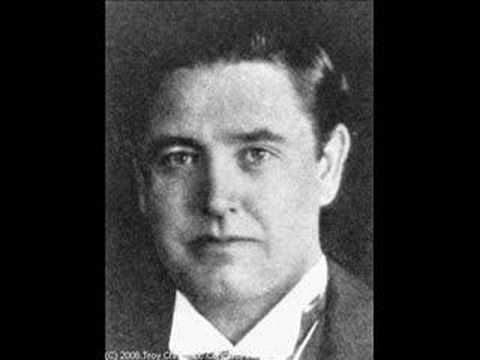