An evening full of debuts. The title role, Don José and Micaela all offered singers, who made their debuts in the respective roles.
Margarita Gritskova: much-hyped ensemble-member, ambitious woman, nice figure, pretty face, nice, medium.sized voice with some pretty vocal colours in the middle and high-middle range. What can be said in favour of her Carmen ends here. The role fits her two sizes large in every possible aspect. She definitely seems too inexperienced to handle a role of this calibre. Not in one scene does she carry the action or dominate the stage s a singer, nor as an actress. Big fuss – yes, but no real command. Big as her ambition clearly is, she seems to lack self-reflection. She is exaggerating heavily, both vocally as an performer on stage. – There´s a lot of slurring, scooping, inaccuracy and too much coolness, where she needs to be exact and the point. When she should concentrate on her singing in the Habanera and the Seguidille, she is much too busy with how she looks, how to drape her skirt and how to pose seductively. She is so overdoing it in every aspect with so little „craftmanship“ and real insight, that there are quite a few moments when she sounds embarassingly dilettantesque. – Especially in the card aria and the finale where she desperately hast o hold her voice together throughout the tessitura. Not only unfit to cope with a role of this size, but unfit or unfinished as a singer in general. Like an ambitious beginner throwing herself recklessly into a league much too big for her. 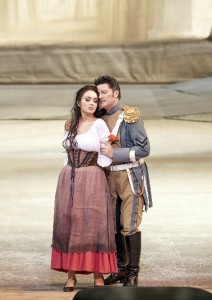 Piotr Beczala´s Don José is a novelty, too. He sounds well prepared, the voice relatively well rested and all in all it is a role that suits him better than Riccardo/Ballo or Rodolfo/Luisa Miller (both vocally exhausting and with a difficult tessitura). His singing has never been really effortless and he tires easily. As long as the singing stays essentially lyric, he is fine. The Flower-song was well done and sung with nuance, yet a bit uneven. – But that will improve with time (and a more expert conductor!). As soon as it gets more dramatic, the voice tends to sound tight and throaty, he has a hard time to keep the sound clear and forward. In the duet with Escamillo and in the finale you hear him starting to force and get tight in the upper high range, in the passaggio zone, which has always been his weak spot.
Olga Bezsmertna´s Micaela (role-debut, too) sounds almost as inexperienced as Gritskova´s Carmen. Both singers who lack experience and finish and who one would like to send back to their teachers for further study and tell them „Come back in a year.“ The aria is out of her league. She sings along,that´s all, but she is not in command; she does not dominate and shape it. A smallish voice with a considerate tremolo and shrillness in her top notes.
Carlos Alvarez copes better than most other Escamillo´s with the difficult tessitura, but he´s not at his best and still has the tendency to sound narrower and slightly tight in the higher middle range..
So what maybe was also intended to be „the night of debuts“ backfired quite a bit and became largely a „night of amateurs“. The largely amateurish results of this run is owed to conductor Jean-Christophe Spinosi´s inability to lead and to help singers, chorus and orchestra. His reading oft he score is generic at best, sometimes just plain loud with no real drive and no thrill. And even though it is INDEED hard to come anywhere near the elegance and drive and compactness of a Carlos Kleider, let´s not forget, that this is still the Wiener Staatsoper and that a certain level of experience and professionalism must be expected of a conductor – especially if you pair him with singers new to their roles…!
A short note on the Zeffirelli production still in use since 1978. – There has been a lot of bashing in recent reviews. Stripped (for money reasons, no doubt) of most decorative extras, horses, etc it also shows its age, true. BUT, even after 40 years, IT STILL WORKS. You still hear the audience gasping when the curtain rises on the place in Sevilla and Lillas Pastia´s taverne. Actors still manage to get through well, even with little experience and rehearsal. And why? Because an expert was at work here. A most capable man, who knows his trade and who knows also to make sure, a production will still work after years with reasonable effort securing good effects and good results. The „freeze“ in the first act? A simple, but most effective idea. – And it still achieces the desired effect. Even now there is still more staging of the characters and role portrayals than in most recent productions, where singers mostly are left to themselves. I wonder what „modern“ production will be able to hold itself for even half that long……… 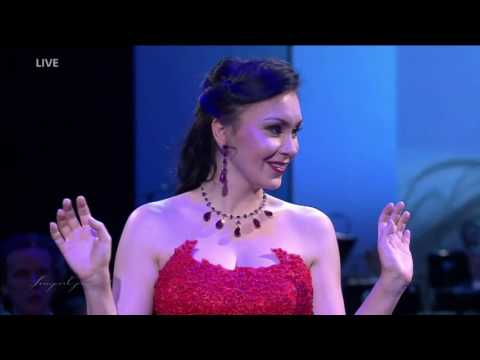 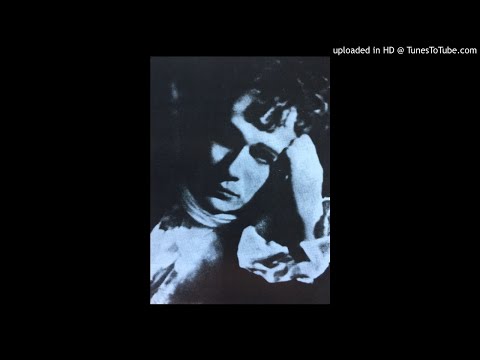 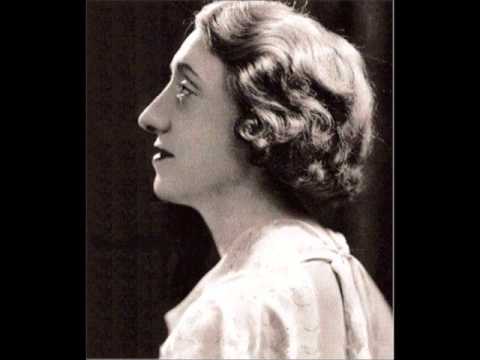 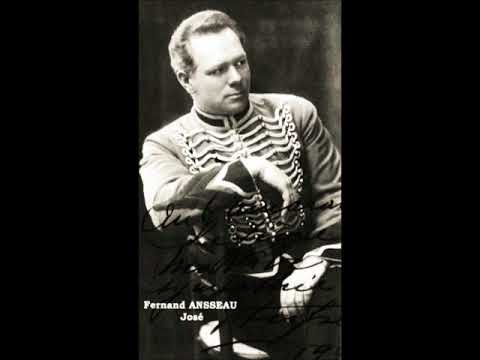 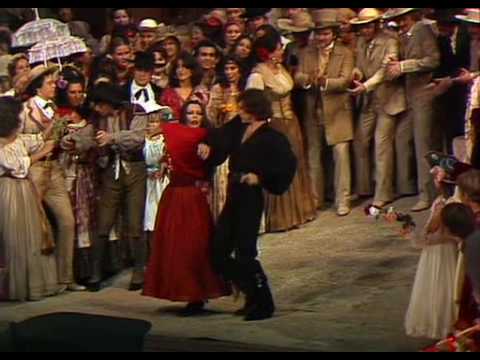