I came across this new CD and just had to share my thoughts about it:

It features a live concert from Moscow from 2008 containing mostly Verdi arias & duets and obviously is issued now in „celebration“ (?!) of Giuseppe Verdi for the forthcoming year.

Two voices celebrated and regarded as being among the most important Verdian voices of our days. The potential certainly is there – yet, both essentially miss the point and fail to live up to their vocal potential:

Listening to Hvorostovsky gives me physical pain. What a glorious voice this could be if this voice had a singer to match it. Apart from an absolutely impressive vocal gift and potential, as a singer and interpreter he is all you do NOT wish for: he sings flat, his breathing is a mess, he is musically inaccurate and his constant scooping is really annoying and abominable. All this is paired with an almost megalomaniac macho self-assurance. Just listen to the Trovatore duet from 2:35 on… That tells it better than words…

Radvanovsky could have become a  really impressive lirico-spinto. What a pity that she did not give her voice the time and patience it would have needed to grow and ripen. She exposed her voice to Verdi much too early. „Verdi is not something you start with, but something to GROW INTO.“, a famous primadonna once stated. Radvanovsky´s voice sounds worn and throaty, the middle range hollow and badly focussed, the low register is weak and the top notes sound edgy and forced. She is pushing too and putting too much weight on the voice most of the times, striving for more size and breadth of sound, trying to make the voice sound bigger than it actually is.

Listening to these excerpts reminded me a little of a music-show we had here in Austria MANY years ago, which was called „Erkennen Sie die Melodie?“ Listening to Radvanovsky and Hvorostovsky I had to remind myself many times what music I was actually listening to, much of it not sounding actually like what Verdi composed. So let´s re-adjust our ears after each piece with something more authentic… 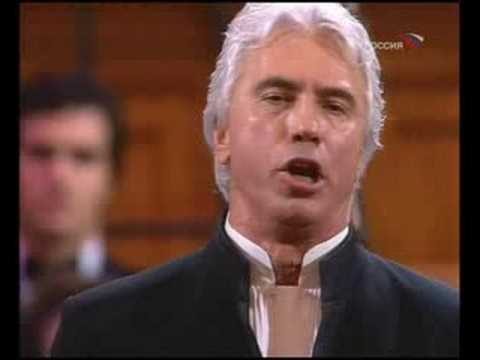 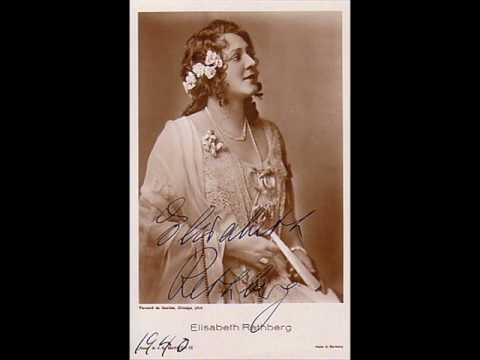 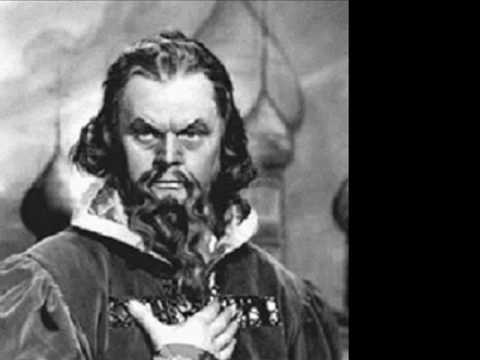 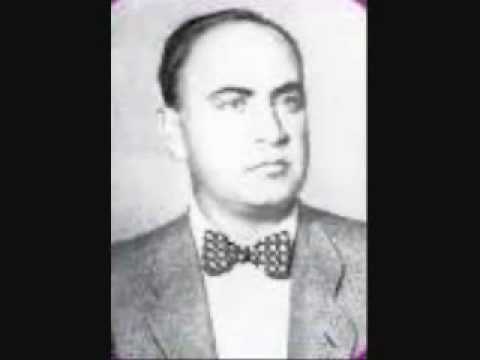 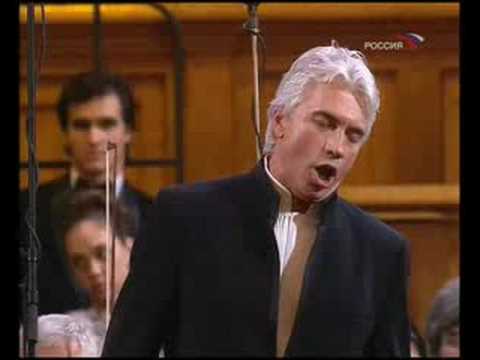 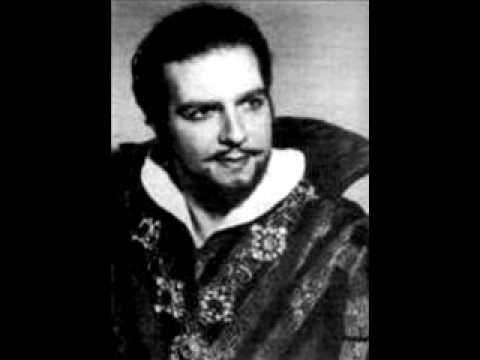 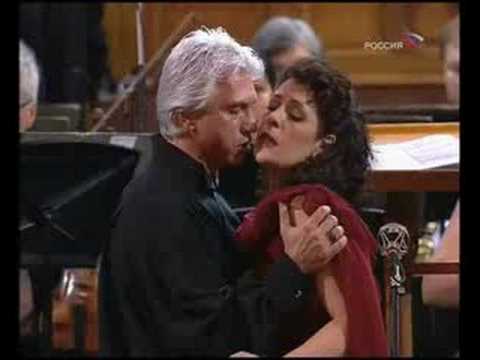 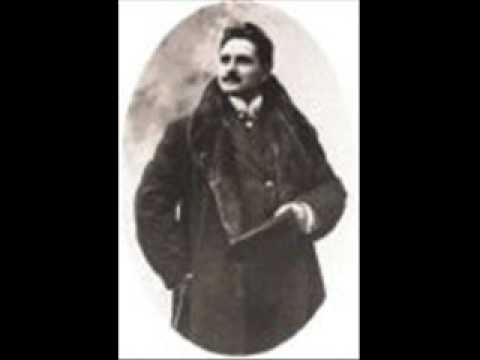