The only plausible reason to go and see this Aida was Sondra Radvanovsky. After Amelia (Ballo) I was curious to hear what she would make out of Aida. To make it short: she still was the most interesting aspect in this performance, but rewarding… no. All in all, this was one of the most boring and hard to sit through performances I have ever seen.

De Leon´s „Celeste Aida“ was sung all in one and the same mezzoforte.  No feeling, no colours, a squeezed and throaty voice, a singer who mainly goes for loud and full top notes, which he has, though they are not beautiful. This is a small-fry Radames. Monotonous singing, hardly any inspiration, hardly a word to be understood. This was actually something all singers in this evening had in common: bad diction, hardly a word to be understood of what they were singing. De Leon´s lower register does have some body, but the high notes sound pressed and forced – but they are there. Aa can be expected, the last act – where solid vocal control and good lyric singing is required – was his weakest. Phrases like „Morir si pura e bella / morir per me d´amore / negli anni tuoi nel fiore… t´avea il cielo per l´amor creato“ found him squeezing through the passaggio notes and „O terra, addio“ had little to no athmosphere. A provincial, insignificant singer, who sang the notes, but not more. Pretty much the same can be said of Franco Vassallo as Amonasro. Not a note of cultivated singing. Blunt, completely uninspired, poor diction, vulgar phrasing, approximative singing. The voice carries badly which he tries to make up for by forcing and faking volume (which he has not). No more than „provincial“ singing. Luciana d´Intino has a HUGE gap between her upper and her lower register, which she tries to fill up somehow, but which is more than evident. She badly opens and presses on the chest voice, thus sounding thin in the middle range and tight in the high range. Especially in the judgement scene, of course, she had to force. Yet, she and Radvanovsky, were the only singers, who commanded your attention – at least in some passages.

Radvanovsky was dissappointing. She started very rough voiced – really sounding like a whinnying horse… –  the top sounding shrill, loud and ugly. Her high notes are secure, but when sung forte they are ugly and rattling. Her piani and mezze voci are beautiful – and she likes to „sit on them“ once she gets them  well.  She also has a most annoying tendendy to drag the tempo. Her singing tends to be unexact, as if she had hard time to maneuver her voice. She goes for „sound“: big sound on top notes, some beautiful piani – but they are inexpressive. They hardly tell us anything about Aida´s destiny. Her diction is poor, too. Her phrasing is not more than adequate. She sings the words, but she does not convey their MEANING. Acting with the voice: ZERO. The Nile act, again, has some beautiful notes, but again her phrasing is too expansive, the shape of the aria is getting lost – she is dragging behind andsounds laboured most of the time. The C is there, well attacked and held, though a bit stiff in the middle, then she gets it again. She sounds a little strained in the duet with Amonasro and for the final duet lacks a real vocal flexibility and real effortlessness of vocal production.

Sorin Coliban´s Ramfis is audible but has a bad tremolo and again, terribly rough and edgy – not a single word to be understood of what he´s singing. „Nume, custode, vindice“ was taken in a ridiculously fast tempo. Ryan Speedo Green´s King was more or less in the same category. Imprecise singing, hazy diction.

What a tiresome, dreadful and dreary evening on the whole. Rarely was I so glad to get out of the opera house… 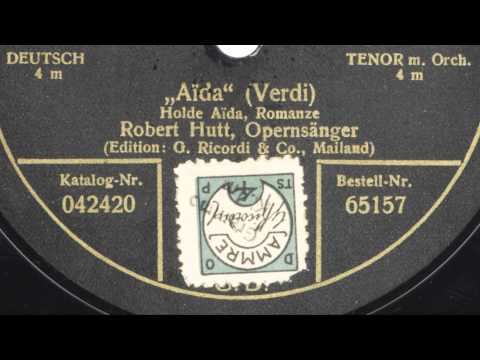 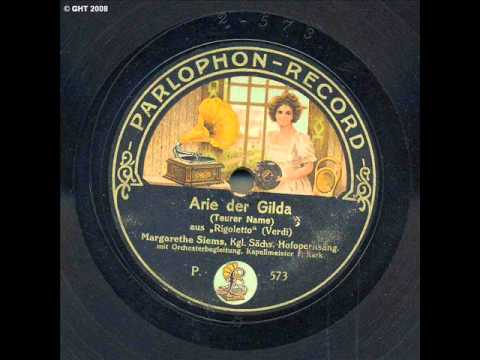 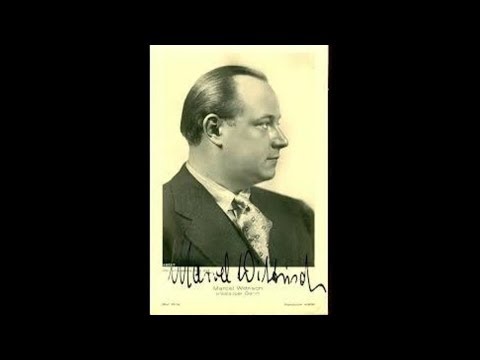 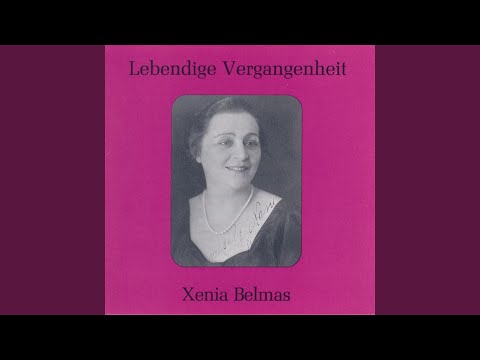