Even what I heard of recent recordings and live clips from Villazon was not enough to prepare me sufficiently for what I heard in this performance.

Since he was not announced indisposed one can assume that this is his „normal“ vocal condition. To present oneself in such a vocal state before a paying public really is a disgrace and a disrespect to the composer – he should be ashamed of himself. Villazon´s vocal state is a frightening disaster: the lower middle rang is the only decent thing – and of course only when he sings out in full volume. As soon as he goes into the early passaggio the voice sounds like a strangled capon starting right from his entrance-word „Mar-CHE- e-se!“. The „Brindisi“ finds him in considerable difficulty and „Un dì felice eterea“, which is supposed to win over Violetta, sounded more like a „canzone guerresca“. His singing is tiring and tiresome. It takes him so much time and effort to get the notes right, that he is slowing the tempi and dragging much of the time. In the aria he sounded terrible, the voice at times just not responding at all – and as if that was not enough he even added the cabaletta (which in the first performance on March 9 he is said to have ended more or less speaking – or yelling). He is singing AGAINST his own voice, fighting it with defiance. The passionate acting which has been praised by a newspaper critic consists rather in constantly flinging himself around the stage like a madman in order to distract from his disastrous singing. When it was time for the solo-curtains and his Viennese fan club applauded wildly be let himself be celebrated as if he had deserved it…..  How embarassing and shameful. Listen to the Brindisi here, he sounded even worse than that.

Marlis Petersen is hailed as one of today´s leading singing-actresses. „Beware…..!!!“, said the great Zinka – and right she was… and is. The voice essentially is a medium-sized lyric soprano with sufficient agility and a girlish ring when she lets it flow freely without forcing it, immediately going out of focus as soon as she puts weight on it: the duettino with Annina at the beginning of the fourth act and „se una pudica vergine“ were the best. She was hopelessly overburdened by the demands of „Ah fors´è lui“ and „Sempre libera“, which she managed somehow, but to the disservice of the music. She lacks the steadiness of tone and has neither the big breath nor the vocal line to sustain the big and long passages in the duet with Germont. To be able to sing a part is one thing – doing justice to the music another…..

The production with its naked stage, which had been mounted in Aix-en-Provence for Dessay, obviously requires strong and charismatic performers to fill out the blankness of the stage.

So what about the the acting? Does Villazon´s constant staggering and flinging himself around the stage like a maniac count as acting? Are his exaggerated and desperate gesticulations while he struggles to find the right notes the trade of an actor or is he just making a virtue out of necessity? Are Petersen´s spastic convulsions throughout the last act  what makes her a gripping role portrait? Hardly.

Fabio Capitanucci is a both vocally and visually very youthful Germont père, but he does not succeed in living up to the demands of the role. Too much forcing, too much volume. Little if no accomplishment of singing the passaggio-aerea (“è Dio che ispira, o giovine”), where the voice totally goes back into the throat and the high range sounds squeezed and tight.

And wouldn´t one think that it should be possible to find a decent Barone Douphol in the ensemble of the Vienna State Opera, who sings instead of rather speaking and barking???

Of all the singers on stage in this evening the ONLY one who was adequately cast and filled the demands of his role was the veteran, Alfred Sramek, as Dottor Grenvil. I suppose that says it all. 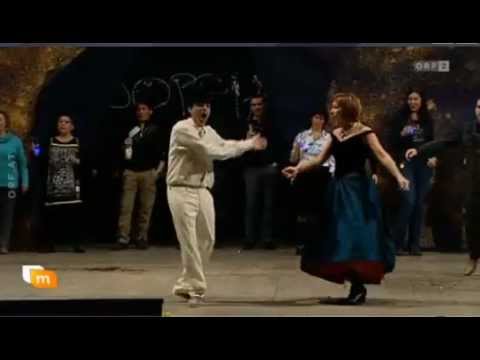 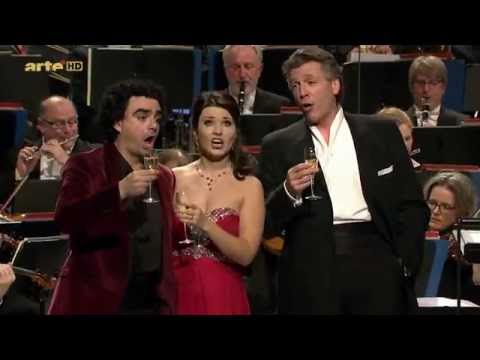 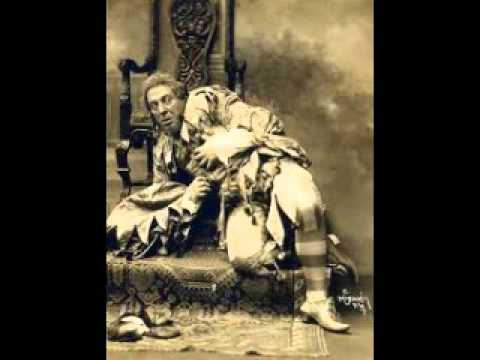 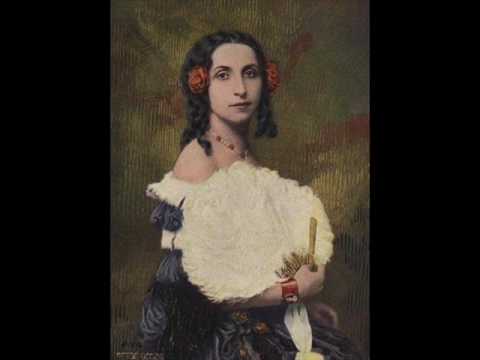