Due to pregnancy, German soprano Diana Damrau has withdrawn from the role of Isabelle in The Royal Opera’s new production of Robert le diable which opens in December 2012.   Replacement casting for the role will be announced in due course. 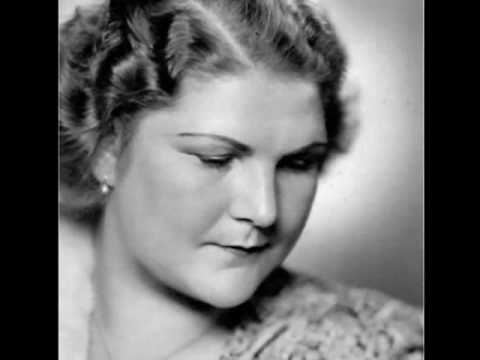